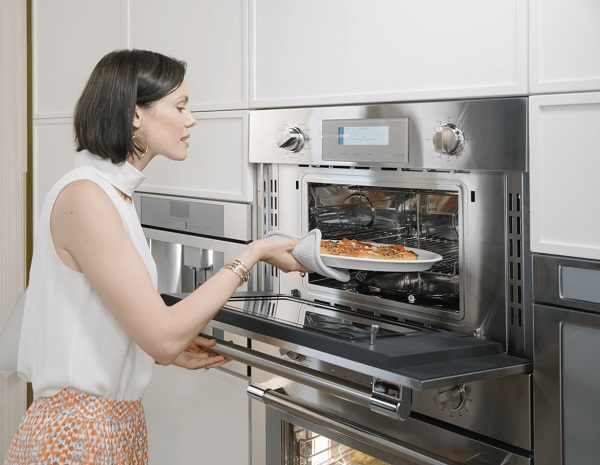 Why Is My Thermador Oven Not Heating Up?

While a Thermador oven is renowned for its superior performance, it can still fall victim to common heating issues. Why won’t my Thermador oven heat up? For gas ovens, a faulty igniter could be to blame, while electric models may have a failed heating element. Troubleshoot a Thermador oven not heating up with these likely causes.

4 Possible Reasons for a Thermador Oven Not Heating Up

Though a lack of heat may seem like a deal breaker, there’s usually a straightforward cause for a Thermador oven not heating properly. From power issues to a blown thermal fuse, here’s how to determine the right fix.

Before assuming a malfunction, first make sure your oven is receiving electrical power. Even gas ovens require electricity to spark the igniter and power other functions. 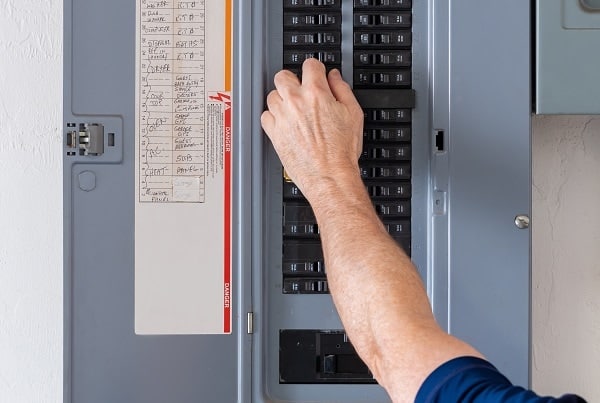 Here’s how to check for power issues when your Thermador oven isn’t heating at all:

In gas ovens, a faulty igniter is one of the most common reasons for an oven not heating up. The igniter must be able to perform two important functions that are essential to sufficient heating. First, it must gather enough electricity to open the safety valve that allows gas to flow. Next, it has to generate an electrical spark to ignite the gas. If the igniter can’t perform one or both of these functions, the oven won’t heat up at all.

To determine if the igniter is faulty, observe it as it tries to ignite the gas. If it takes more than 90 seconds to light the gas and the igniter shows no continuity with multimeter testing, it requires replacement.

When troubleshooting a failed heating element, look for the following signs:

If multimeter testing confirms that the heating element has failed, it must be replaced.

Is your oven not getting hot at all even if it has power? It’s possible the thermal fuse has blown. The thermal fuse blows if the oven is in danger of overheating, protecting other components from damage. Once it blows, the fuse can’t be repaired and must be replaced for the oven to heat up.

However, before replacing the fuse, a repair service should assess why the oven was in danger of overheating. Faulty wiring, a failed temperature sensor or a defective control board could result in overheating that will repeatedly cause the fuse to blow. These issues require a professional Thermador oven repair.

The experts at RD Appliance Service, Corp can fix a Thermador oven not heating and address any other oven concerns. Schedule your service today! 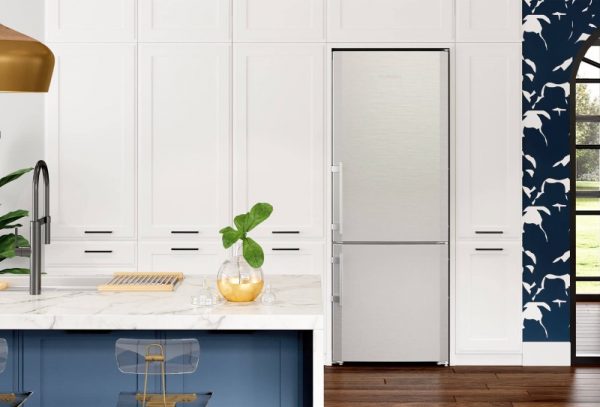 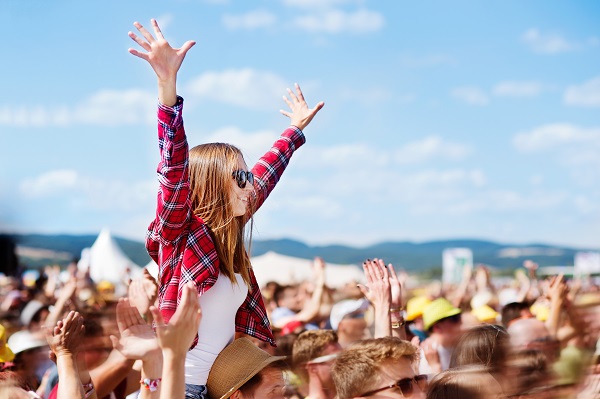 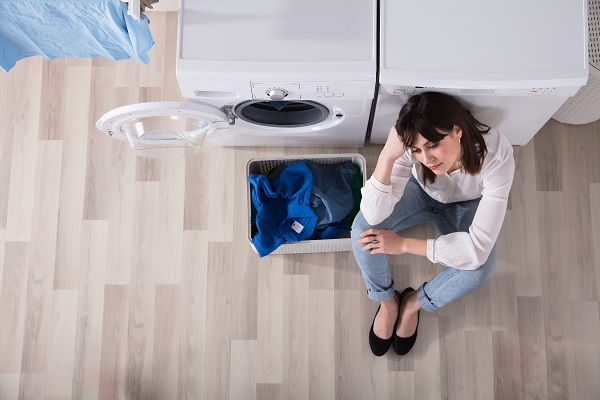 Bosch Dryer Won’t Turn On? This May Be Why. 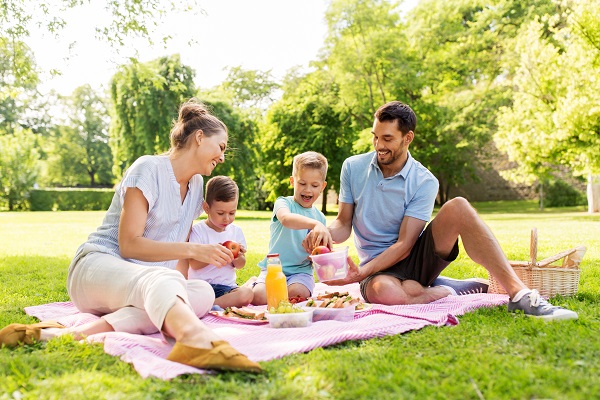 Budget-Friendly & Kid-Friendly Things to do on Long Island 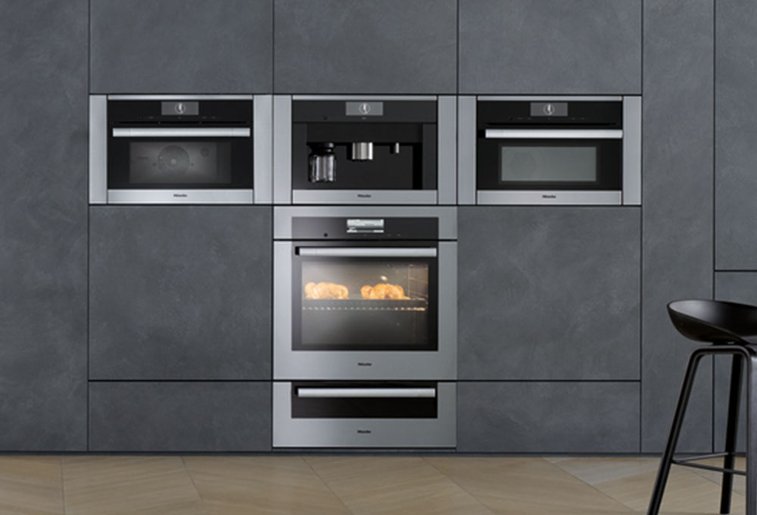 Normal or Broken? Common Miele Oven Faults & How to Fix Them 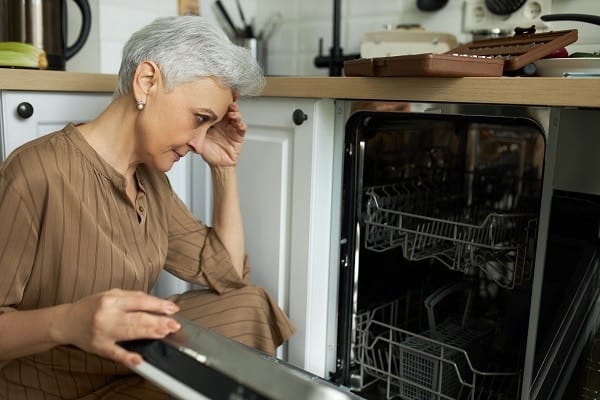 Bosch Dishwasher Won’t Start? This May Be Why…

Your local family-owned and operated business since 1963.